Astaxanthin, the most powerful antioxidant found in nature
Home / Nutrition and well-being

Astaxanthin, the most powerful antioxidant found in nature

In the era of the "war on oxidative stress", the relative spread of free radicals that increase in our body due to the passage of years, the exposure of our organism to various external agents, UV rays, but also following intense and prolonged training, today among the myriad of natural substances that we find on the market with the definition of "antioxidants" Astaxanthin has gained significant attention in the last decade where it has been extensively studied.

Indeed, in the modern age in which we live, we are increasingly bombarded everywhere by free radicals from food, air pollution, smoke, exposure to UV rays, from training in addition to physiological reactions and from aging.
Our organism is physiologically "calibrated" to know how to manage and contain them, remembering that a certain percentage are part of this physiology. The problem lies in their excessive spread and that we go to chronicize, when our systems that regulate our internal balances go into "stress" with the risk of an imbalance that in the long run has shown to be able to favor the environment for various inflammatory disorders and different diseases.

Astaxanthin is a natural red-orange pigment, a xanthophyll belonging to the family of carotenoids, naturally produced by some microorganisms, such as certain microalgae such as Haematococcus pluvialis, Chlorella zofingiene Chlorococcum.
The animals that nourish of these algae, get great quantities of Astaxanthin to such an extent not only to make use of its protective effect, but getting to characterize its own colouration with the typical orange-pink colour, just think of the salmon, trout, crustaceans, but even flamingos (however, it makes us think that the wild salmon can contain even 26-38 mg of astaxanthin per kg of body weight, and the farmed salmon have at most only 6-8 mg). 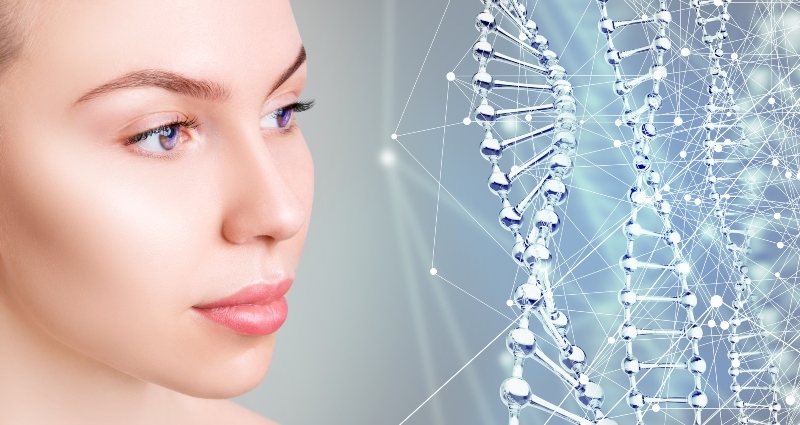 But its beneficial effects for health range on various fronts of the organism, and entering into circulation very easily through the blood-brain barrier, manages to bring its antioxidant and anti-inflammatory effects, to the brain, eyes and CNS, which is presented as a real element "slow aging", favoring neuroprotective effects that have affected a lot of modern science, and improving both memory and brain functions.

Astaxanthin is also a precursor of vitamin A, an important vitamin in the protection of all the epithelia of our body that benefit from the powerful antioxidant effect, stimulating skin cells to produce more collagen, going to improve the depth of the wrinkles. But mainly when we speak of Astanxanthin as an ally defender of the skin, it is mainly related to the fact that it improves skin photosensitivity and prevents the harmful effects of UV rays, very useful in the summer to protect the skin from sunburn and retina, improving the hydration and elasticity of the skin (not surprisingly we find it often used in the dermocosmetic world).

Neuroprotective, anti-aging, anti-inflammatory, the antioxidant power of this carotenoid finds space also in the prevention of cardiovascular problems (see atheromoatose plaques) and when combined with the precious essential fatty acids (omega 3), the combination would be even more effective (nature presents us a product "already provided" of this "combo"... Krill oil!).
And it doesn’t end there.

We know that intense and prolonged exercise leads to increased production of free radicals and other reactive oxygen species (ROS). When the muscles burn calories by oxidation, free radicals and other reactive oxygen species (ROS) are formed as a by-product risking to cause damage to muscle fibers, reducing the ability to contract, keeping in mind that it has been shown that athletes have increased levels of free radicals in the blood and lower antioxidants. This excess of free radicals ("ROS") in the long run, creates oxidative damage and together with the production of lactic acid can contribute to the reduction of the performance, fatigue and exhaustion of muscle energy reserves.

In these cases, here is that the addition of antioxidants to the normal diet (which may be rich in nutrients and antioxidants and balanced will never compensate...especially in this modern era but "impoverished" of nutrients...) may have favourable effects on the lipid peroxidation, that is the process in which the free radicals steal electrons from the lipids in the cellular membrane, with consequent cellular damage, after the physical exercise. And all this by the recognized power of that pigment that characterizes the beautiful livery of salmonids and crustaceans...

Suggested articles
Astaxanthin | Antioxidant benefits and properties
Sun supplements: how best to prepare your skin for the sun
Pycnogenol: the most powerful scavenger in nature