There are sports disciplines that expose those who practice them more to the risk of major injuries and trauma.
But which are the most common and who falls into the category of combat sports?

By the term combat sport we mean a match between two athletes fighting each other.
There are several disciplines that fall into this category:

all disciplines which, due to their characteristics, differ enormously from each other.

Given the significant physical demands of combat sports, injuries are much more frequent than in other sports.
In MMA, for example, a number of studies found an injury rate of 24-29 per 100 combat participations.
This very high percentage implies that both prevention and treatment are a fundamental part of managing an athlete. 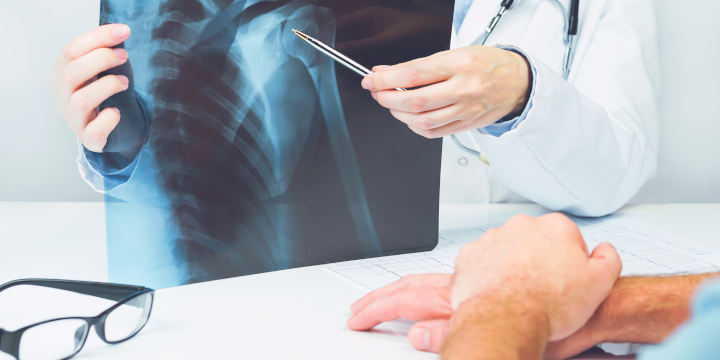 The extremely complex performance model of these types of sports implies an extreme stress on the musculoskeletal system and makes clear the concept that managing such a situation can only be tackled with a team of professionals from different specialized fields: doctors orthopedists, anesthetists, radiologists, physiotherapists, occupational therapists, nurses, nutritionists and osteopaths who work in a multidisciplinary way.

Injuries in combat sports: what are and rehabilitation treatment

There are many pathologies that affect these athletes and, taking into consideration some examples of therapeutic intervention, it is possible to evaluate them.

Can posture cause any injuries?

Its often labeled as the cause of many injuries that affect athletes but the first question to ask is whether this is the result of functional adaptations and what may be its correlation with the onset of any injuries.
For example:

The impigement syndrome that affects the shoulder as well as from the hits with relative impact that occurs is also related to postures due to specific needs such as the guard position that is taught to athletes to protect the chin while throwing the jab.
Many athletes remain in this position, continuing to cover their chins, even outside of competitions, generating an abnormal positioning of the scapula over time which, in turn, will cause stress with possible injuries to the supraspinatus if no corrective work is done. 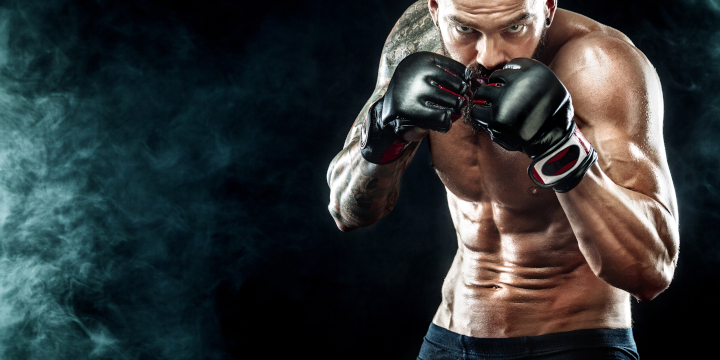 Some of the typical adaptations of the posture of athletes in combat sports are also:

shoulders put forward due to "dominant patterns" in specific types of combat sports such as wrestling, judo and jiu jitsu.
With these athletes, preventive work will focus on activating the core to improve the mechanics of the breathing and rotational patterns.
The first goal, at the rehabilitation level, is to completely normalize thoracic mobility capacity, rib mobility and cervical mobility through manual interventions combined with therapeutic exercise by ensuring that patients normalize scapular movements by reducing stress on the ligament and muscle structures of the glenohumeral joint.

An assessment of lumbar and hip mobility and lumbo-pelvic stability is also important as many of these patients only use the upper body to power their fists instead of rotating through the hips and pelvic girdle.

Most of these combat sports athletes need a lot of glute work.
Some of them have very strong buttocks but cannot make the best use of this force due to the imbalance relationship with the hip flexors; result of the typical posture of fighters with respect to a lack of extension.
While being in extension may not be "sport specific" this is an integral part of the corrective exercises combat sports athletes must do outside of their skill training. 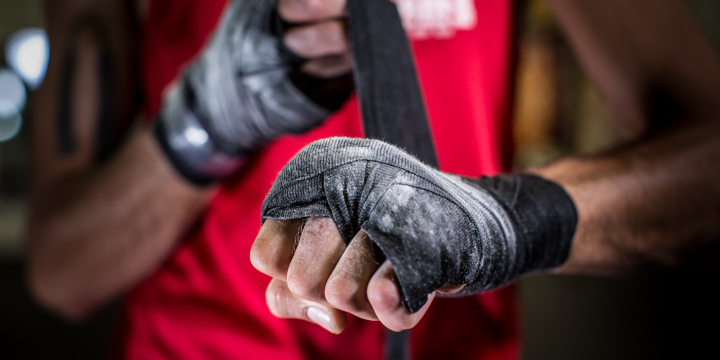 The "beneficial" training of the buttocks for:

The decrease in glute maximal force production during hip extension is associated with an increase in anterior translation of the femur into the acetabulum (Lewis et al. 2007).
Increased anterior slipping of the femur could lead to increased shear forces and wear on the anterior joint structures of the hip.

Inhibited glutes can lead to poor femoral control with knee pain.
If an athlete does not have sufficient glute strength, a complete movement of the hip extension or poor control of the pelvic girdle, an overload of activation of the quadriceps results in a higher-than-normal job putting stress on the joint. of the knee (Rane, Bull 2016).

Weak glutes can also lead to an internally rotated femur or knee valgus position (putting tension and stress on certain ligaments and muscles).
Of course, following the kinetic chain downwards, this could potentially lead to a problem of functional overload of the ankle as well (Goo et al. 2016).

Muscle injuries: how to intervene

Injuries or ruptures of the musculotendinosus unit (MTU) can occur in combat sports and are due to taking some extreme positions in which the body is forced.
Its essential to work on a combination of static, dynamic and ballistic flexibility with an emphasis on the final range of motion and to perform strengthening and power exercises through the entire ROM, in particular, with strengthening exercises in the final ROM which are fundamental in the prevention of this type of injury. 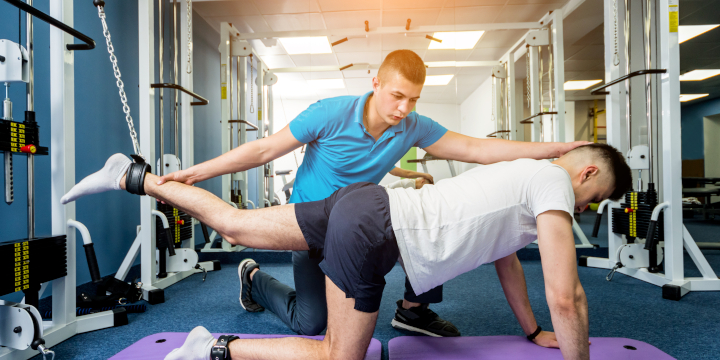 Upon the occurrence of an injury and after a short period of immobilization, the athlete must work on dynamic neuromuscular stability exercises to help the muscles compensate for the instability of the ligaments and the capsule.
A conservative approach is used to maintain other physical abilities even during the immobilization period.

In this specific sports sector, a large amount of hip flexor tendonitis is also observed as a result of repetitive kicks.
Usually, they are treated with dynamic stretching of the hip flexor, manual therapy, dry needling, and exercises focused on the abductor muscles with emphasis on the eccentric phase for the hip flexor muscles.

Another typical pathology is that of the rotator cuff tendonitis impingement syndrome.
For these injuries, as mentioned earlier, its important to work on the rotator cuff and the ability to move the scapula.
Crosstraining is one of the best ways to engage muscles and joints that combat sports athletes don't use as part of their regular training regimen to reduce the risks of over-specialization.
Its important to choose another sport or movement that uses different muscle groups to improve muscle balance and overall stability.

Suggested articles
SAM (S-adenosylmethionine) what it is for
Tactical athletes: injury prevention and functional recovery
Injury prevention: posture and stretching