Cordyceps sinensis: The benefits of the caterpillar mushroom for athletes
Home / Nutraceuticals

Cordyceps sinensis: The benefits of the caterpillar mushroom for athletes

Anyone fascinated by oriental medical culture will find the very particular history of the Cordyceps sinensis, the Tibetan " caterpillar fungus " with tonic and adjuvant functions for the body's defenses, which has proved to be a useful integrator also for sports lovers.

The origins of the Cordyceps mushroom 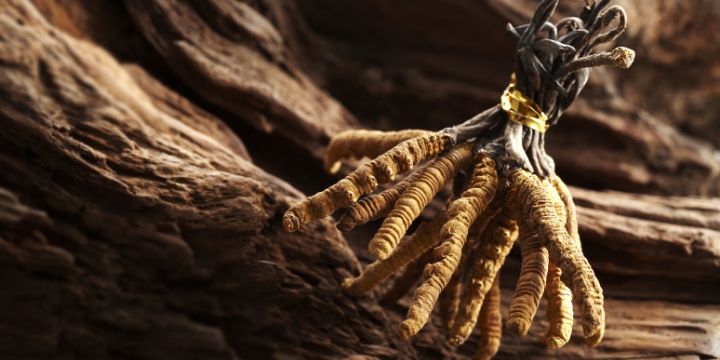 The fungus Cordyceps Sinensis is used by more than 2,000 years in traditional Chinese medicine as a powerful tonic to improve and maintain strength, vitality and sexual virility, as well as a remedy to promote longevity. In fact, not surprisingly, it is also known as the "mushroom of youth".

Cordyceps sinensis grows and develops exclusively in the Himalayan plateau, between 3,000 and 5,000 m asl. Curiously, it grows by parasitizing insect larvae of the genus Thitarodes armoricanus ("ghost moth", or "Caterpillar insect").

It is still unclear how and when the spores of Cordyceps sinensis infect the larvae but, once infected, they are conditioned to dig deeper than would be natural for the winter. During the winter months the Cordyceps mushroom continues to grow inside its host, and as the snow melts and spring arrives, a mushroom sprouts from the caterpillar's head and emerges from the ground. After the fungus is fully developed it will start releasing the airborne spores which will infect more caterpillars as the life cycle continues.

This is why in China the mushroom is known as DongChongXiaCao , which means "plant in summer, insect in winter".

Cordyceps sinensis: the benefits for athletes 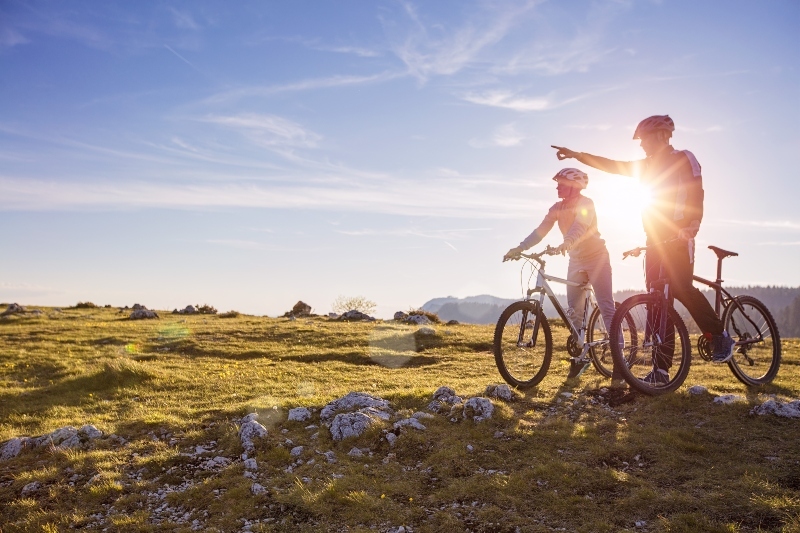 Since I entered the vast world of nutraceuticals marketed in the West, I find myself more and more often recommending to high-level athletes the regular use of this peculiar oriental medicinal mushroom to help increase the levels of ATP (adenosine triphosphate) in the body and ability of the organism to use oxygen, also favoring a better clearance of lactate.

The mushroom is also used as a tonic by those who suffer from diseases of the respiratory system and asthma, since it is an adjuvant for the body's immunostimulating functions , useful in cases of immune system difficulties.

The use of Cordyceps in sports arises from a very specific episode in the competitive world: the advertising followed the excellent sports performances of the Chinese athletes at the World Athletics Championships in Stuttgart, the " Chinese National Games " of 1993, as well as from other media episodes which fueled suspicions of doping. However, we are far from the world of doping, since the mushroom is a 100% natural compound used both as an energizing aid , as an anti-aging , and in the context of sport , where I suggest it in endurance and combat sports.

In fact, the sportsman who practices intense disciplines can derive concrete benefits from the use of Cordyceps sinensis, which has proved useful in promoting tissue oxygenation also through the relaxation of the bronchial, bronchiolar and vessel wall muscles, participating in an increase in blood flow in the muscles and heart with a consequent increase in the effectiveness of the body's use of oxygen.

Suggested articles
Cordyceps sinensis: how and why to use it
Reishi | Benefits and properties of reishi, the "immortality mushroom"
Shiitake mushroom: beneficial properties and history