Training with the use of overloads is certainly one of the most effective tools to stimulate muscle hypertrophy and improve strength.

Often, we discuss what is the best way to reach the much-desired hypertrophy, we try to increase the intensity of training wondering if there is a certain and scientific path, unique for all... But the question is: is there such a road? 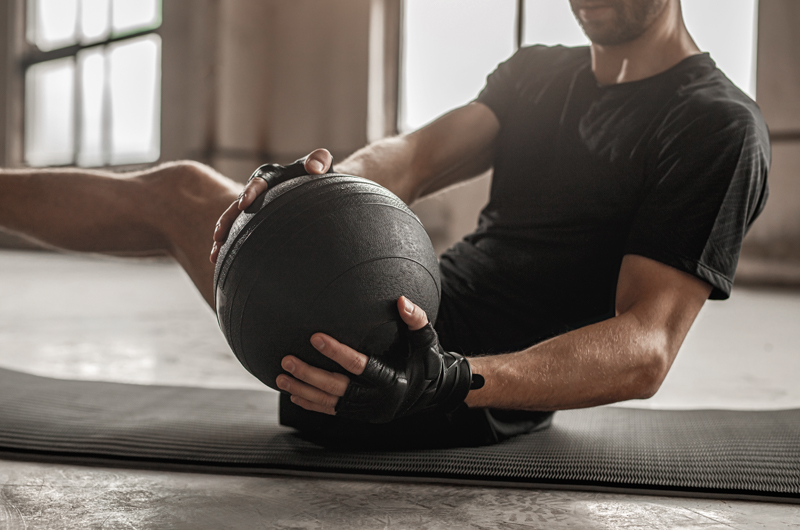 What we know for sure, scientifically, is that by manipulating the variables of acute training (ie selection and order of exercises, intensity, volume and duration, frequency and rest intervals), differences in stimulus in mechanical and metabolic stress can be created (1).

As the intensity of the exercise increases with the use of overloads (resulting in increased activation of rapidly contracted muscle fibres), greater emphasis is placed on mechanical stress (2).

In contrast, high-volume programs (i.e., more repetitions in conjunction with the use of short rest intervals) cause increased metabolic stress (3).

In both cases, a minimum intensity level is required to maximise muscle activation (3.4).

In contrast to the mechanical stress stimulated by the increase in load and the time in which we place the fibres under tension, metabolic stress is targeted by increasing the volume and reducing the rest intervals between the series (3.4).

The combination of mechanical and metabolic stress has been shown to increase the potential for muscle damage and also appears to be a powerful stimulus to induce muscle hypertrophy and increased strength (5).

It has been suggested that high volume (and moderate to high intensity) endurance exercise programs, which use short rest intervals, primarily target muscle hypertrophy with secondary strength gains (6).

In contrast, high intensity and low volume programs (which use long rest intervals) are primarily aimed at increasing muscle strength with secondary improvements in muscle hypertrophy (6).

It has been speculated that muscular hypertrophy can substantially increase through a wider spectrum of combinations of intensity and volume (7).

Exertion during endurance training often referred to as effort intensity can influence exercise-induced hypertrophy. The intensity of effort is generally measured by proximity to muscle failure, which is defined as the point, during a series, where muscles can no longer produce the force needed to concentrically lift a given load (8). 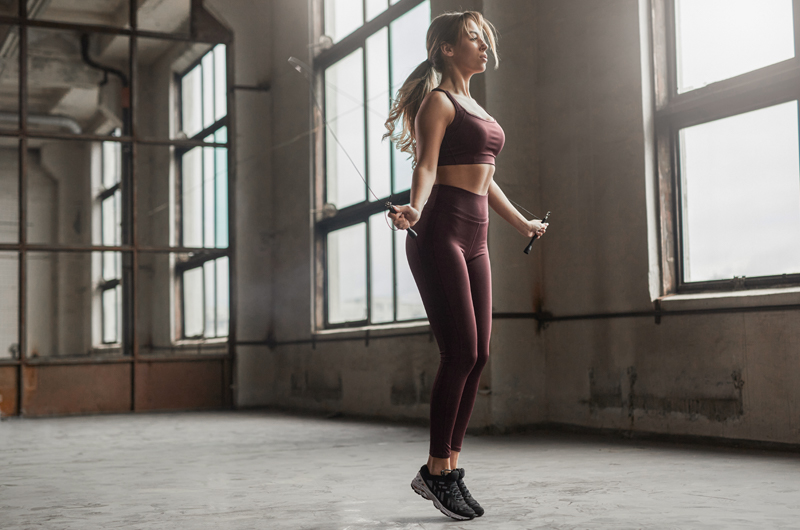 Although the merits of failing training are still discussed, it is commonly believed, and it is common practice for many bodybuilders, that practice is necessary to elicit a maximum hypertrophic response (9).

The main logic for downforce training is to maximize the recruitment of motor units (10), which is a requirement to achieve maximum protein growth in all types of fibres. However, there is no evidence to support this position. Fatigue contractions have been shown to result in a corresponding increase in surface EMG activity, presumably due to the increased contribution of Type II motor units to maintain force output due to fatigue of Type I motor units (11). Surface EMG, as we know, is not specific to recruitment but to the global activation of fibres; increases in the use of these can also be caused by many other factors, including speed coding, synchronisation, the rate of propagation of muscle fibres and intracellular action potentials (12, 13).

The point where complete activation of the motor unit occurs is unclear, but evidence suggests that most of the pool of motor units for an active muscle is recruited with loads equal to 30% of 1RM, provided that the series is performed with a high intensity of effort (14).

From the point of view of supplementation, surely, protein and amino acid supplements are the best support to intensity-focused workouts. 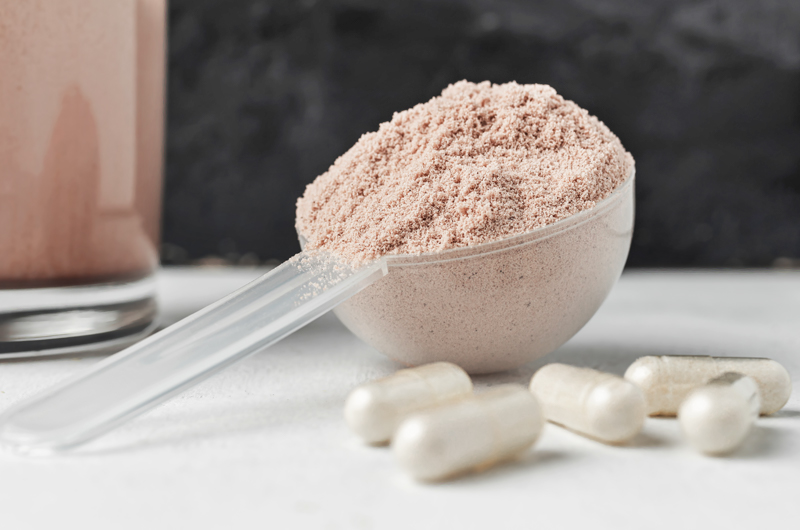 The most important nutrient to take post-workout to trigger recovery processes are proteins and in terms of "more metabolic" and ready, the ideal choice for the body at that time are the essential amino acids. They are those who "seek", of which "it needs", are exactly ESSENTIAL for the synthesis of new proteins.

Adding l-alanyl l-glutamine to the solution or rehydrating drink will greatly improve the absorption of water and electrolytes at the cellular level, giving the maximum potential anabolic environment.
High quality and extremely technical products such as PROTESAMINE® are designed to satisfy in the most effective and efficient way the needs of the body in certain situations of need, not limited to the 9 essential amino acids (if you insert the histidine considered "essential" in the growth stages), but making use of the support of other amino acids called "essential seeds" such as cysteine and tyrosine.

An efficient intake of precious amino acid plastic material in certain moments and situations will ensure that the muscles can be more "protected" and strengthened in the reconstruction processes, with less risk of protein catabolism, in favour of faster muscle, energy and immune recovery.

As far as protein supplements are concerned, whey protein is one of the most widely used supplements for high-intensity muscle growth-oriented workouts.

Hydrolysed isolated whey proteins are obtained by enzymatic hydrolysis, a process that allows to preserve some important components that would be inactivated by other techniques that exploit acids or heat, and to improve the taste of the latter processes. The result is a protein powder consisting of free amino acids and di-tripeptides (chains of only 2 or 3 amino acids) that are able to cross the intestinal mucosa even faster than the free amino acids themselves. They are basically a kind of pre-digested protein, in which the digestion work normally done by gastric enzymes in our stomach has already been done, The result is a protein therefore very digestible and that theoretically enters the bloodstream with a speed higher than any other Whey.

Surely the Hydro RAZAN® represent an elite among the hydrolyzed whey protein isolate available on the market: constituted only and exclusively by Optipep® 90 DH4 certified raw material Grass-Fed™, one of the most advanced complete and qualitative protein sources available on the market today. Hydrolysis is a process of breaking down proteins into simpler molecular structures, peptides, composed of small chains of amino acids, highly digestible and bioavailable in a very short time.

Suggested articles
Is there a "best training for hypertrophy"? Volume vs Intensity
Dietary supplement for MMA and combat sports
Pump vs Cell Volumization in bodybuilding