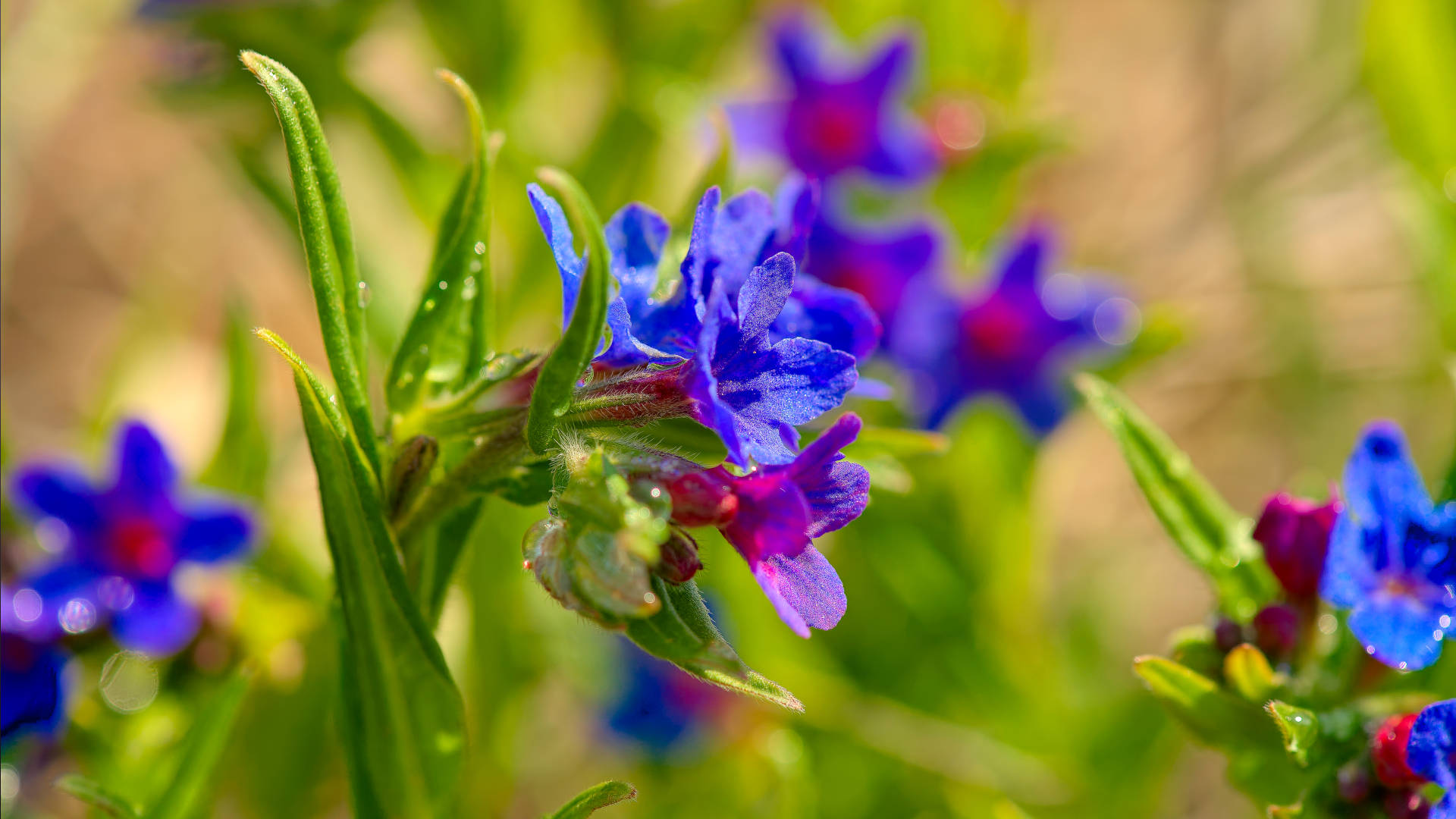 A fatty acid extract marketed under the name Ahiflower; a complete formula, in an optimal relationship and in harmony with the need to bring precious elements to the body while constantly maintaining a state of balance between them..

But what are we talking about?

Very Long Chain Poly Unsaturated Fatty Acids (VLC-PUFA) represent a large and heterogeneous family of chemical compounds involved in innumerable cellular functions and processes.
The best known PUFAs belong to the omega 3 and omega 6 families, whose precursors are respectively linolenic acid and linoleic acid defined, from a nutritional point of view, essential as they must be introduced with the diet to compensate for the inability of the body to produce them independently. 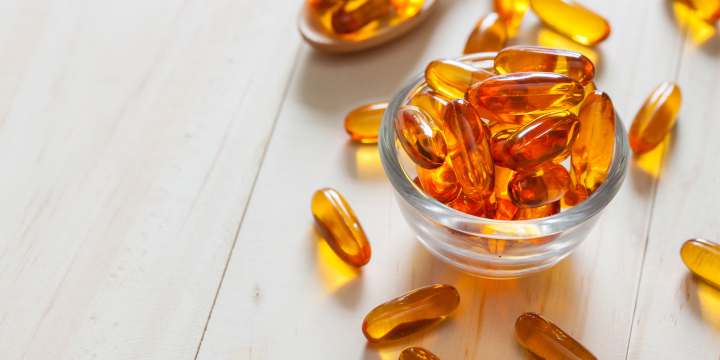 Once introduced, specific enzymes (enlongasia desaturase) act on them allowing the obtaining of the other elements of the series, each with various and well-defined roles. Today's diet has a strong omega 6 component which negatively affects health due to an overproduction of pro-inflammatory molecules. It is important to limit and rebalance this ratio towards omega 3 by raising, in particular, the levels of eicosapentaenoic acid (EPA) and docosahexaenoic acid (DHA) abundant in fish oil, involved in crucial functions for cardiovascular, metabolic and nervous health and for its strong anti-inflammatory action. 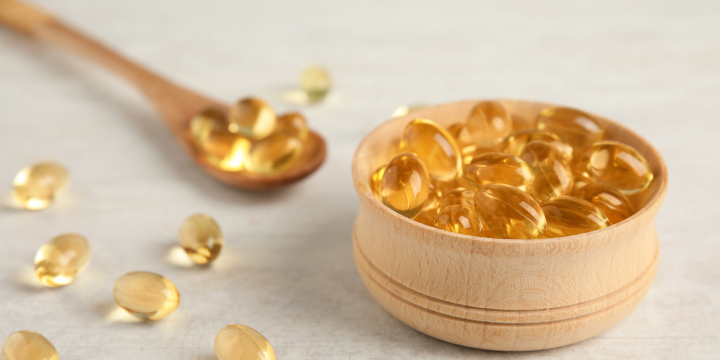 The stages that lead to the biosynthesis of EPA and DHA from alpha-linolenic acid (ALA) taken with the diet are many but there are problems that limit the final conversion efficiency.
First reaction is, in fact, catalyzed by the delta 6 desaturase enzyme which acts on both ALA and linoleic acid thus creating a competition for the enzyme and, although ALA represents the preferential substrate, the higher quantity of linoleic acid present in the Western diet, shifts the balance in favor of the latter.
Furthermore, the enzyme itself is not very active in our body.
This step represents the limiting aspect of the entire process.

So how to overcome this metabolic deficit?

Let's focus on the first metabolic intermediate starting from ALA: stearidonic acid (SDA).
For the aforementioned limits of the enzyme, if we started from ALA the actual amount of SDA useful for subsequent biotransformations reactions would be very little. The idea is to provide SDA directly, facilitating the conversion process into EPA not mediated by delta 6 desaturase.

A niche product; the natural source with the highest degree of bioavailability of SDA and nothing comparable to other alternative plant sources (flax, hemp, black currant, chia) mainly rich in ALA. Its formulation is completed by gamma linolenic acid (GLA) belonging to omega 6, important in inflammatory modulation and in numerous other processes.
To enhance its effect, the presence of antioxidants such as rosemary extract which performs an efficient protective action.
PUFA-based products, especially if without certifications, are not very stable due to the lack of attention in guaranteeing their conservation. Being easily susceptible to oxidative phenomena, the early degradation would alter the benefits, making their use vain.

An alternative to the more famous fish sources, which have aspects that can lead to the research and consumption of other sources. 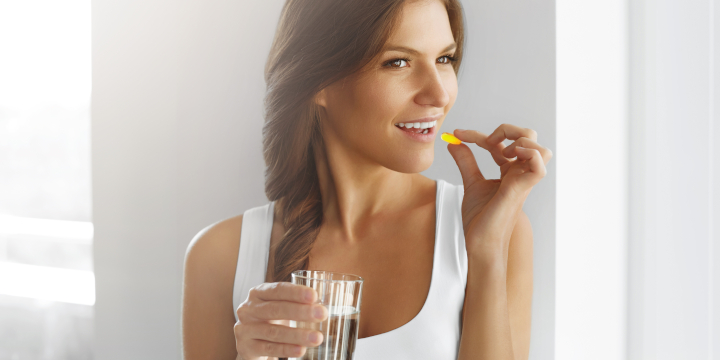 An oil that comes from a plant and, therefore, important for all those who are looking for a vegan or vegetarian substitute for fish oil, essential for increasing the levels of omega-3 fatty acids and living health.
In a period characterized by a strong focus on delicate issues such as sustainability and environmental impact, Ahiflower oil, obtained from traceable, sustainable and entirely natural crops, represents a product that is more current than ever, complete, efficient and in full respect for the planet.