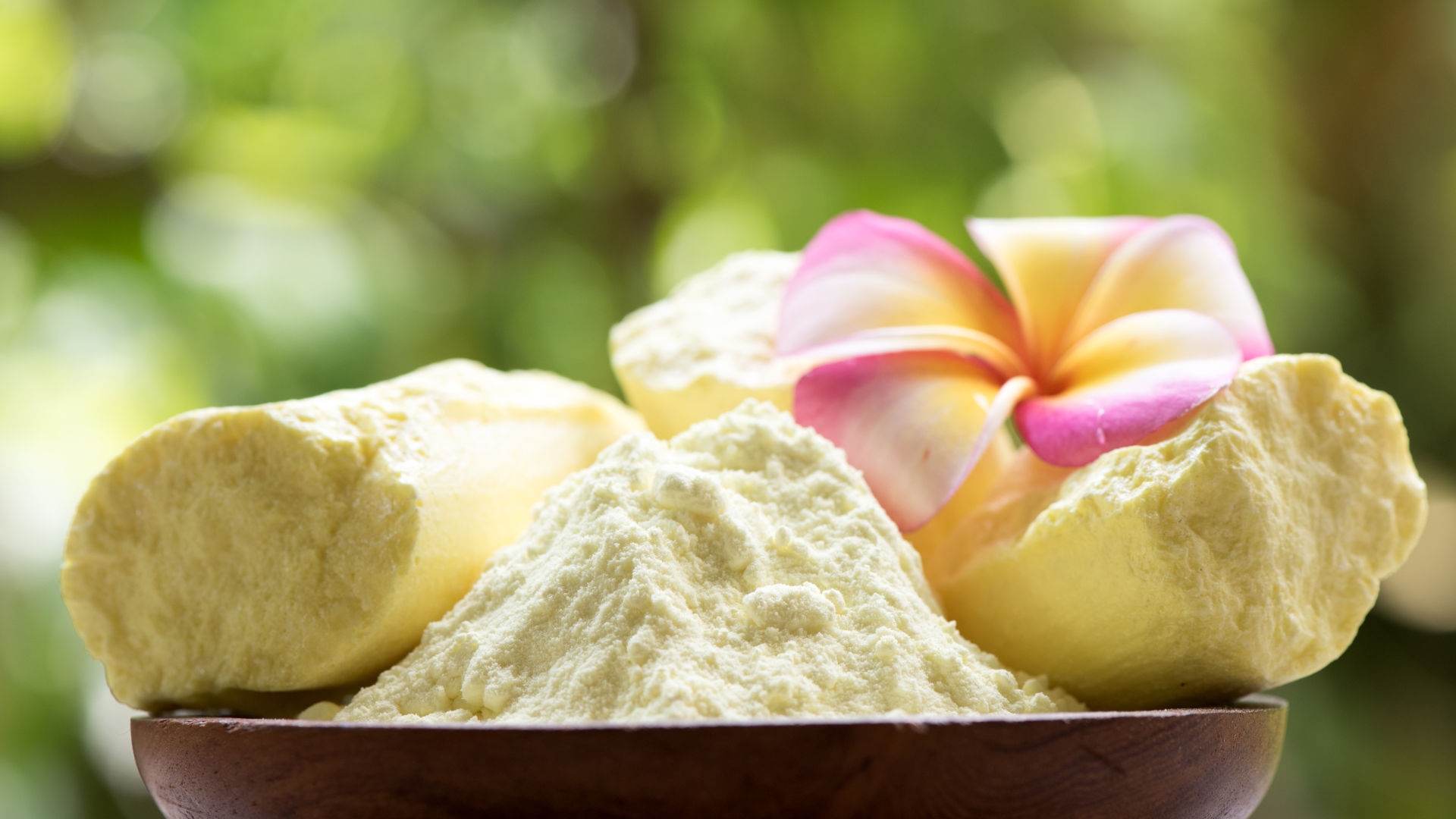 MSM: the mineral of beauty and cartilage
Home / Nutraceuticals

MSM: the mineral of beauty and cartilage

Known for its anti-inflammatory properties and for its being highly assimilable, methylsulfonylmethane or simply MSM, in recent decades, has proved to be a food supplement of great nutraceutical interest. Known for its anti-inflammatory properties, its used, in particular, for the well-being of cartilages.
But its benefits are many and all to be discovered..

MSM is a sulfur-based compound and is found in certain specific plants such as horsetail but also in various foods such as garlic, onion, egg, cabbage and walnuts.
Within our body, organic sulfur is the third most important mineral in quantity, essential for the functioning of cells and tissues.
Be careful not to confuse it with sulfur dioxide which is an irritating gas because organic sulfur is anything but; a biologically active compound essential for the proper functioning of the organism. 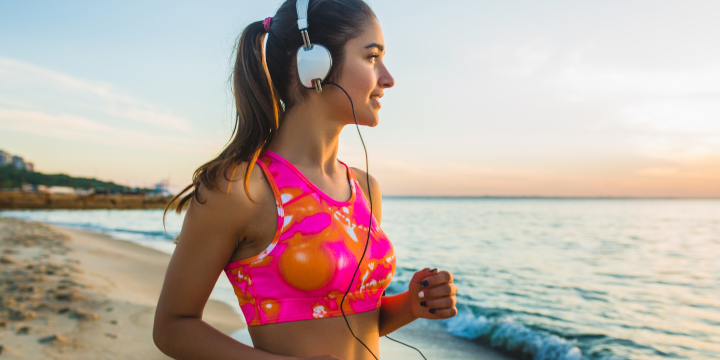 Facilitates the absorption of vitamins, the assimilation of nutrients and helps expel toxins

Plays a decisive role in various mechanisms of the human body and is a fundamental element in the constitution of articular cartilage and connective tissues such as the dermis of the skin. Intervenes in the immune response and if our diet is deficient in sulfur, our body will not even be able to produce glutathione; the "king of antioxidants" essential for the removal of heavy metals, free radicals and many of the toxins to which we are constantly exposed. 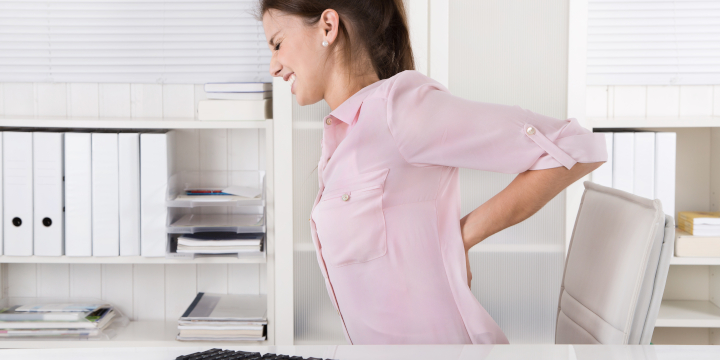 also useful for treating back pain, relieves the symptoms of arthritis by improving joint function

MSM should be understood as a panacea; a tissue healer and anti-inflammatory but also as a precious participant in detox processes.
Commonly used on the skin since ancient times, it has entered the vast world of food supplements where it has found an interesting and effective field of use, in particular for the treatment of arthritis or osteoarthritis, as it helps to form connective tissue and repair joints, tendons. and ligaments.
One of the benefits that its intake brings starts from the reduction of inflammation of the joints, improving flexibility and elasticity and restoring the production of collagen.
Several studies have shown that many patients with arthritis, joint pain, stiffness and knee problems, taking MSM regularly have noticed a good reduction in symptoms such as edema and swelling reaching a better quality in mobility and, therefore, in life in general.
Very common disorder in elderly people, joint arthrosis is characterized by the progressive destruction of cartilage.
To counter this phenomenon, among the various therapeutic approaches, MSM's supplement  has shown to have useful advantages both from the point of view of the treatment of inflammation and in favoring the synthesis of natural collagen as an essential building block of articular cartilage.

Can act as a natural and anti-inflammatory analgesic also for muscle pain and has also proven to be a valuable aid in muscle recovery after exercise, injuries and even after surgery as an adjunct in combination with other anti-inflammatories. 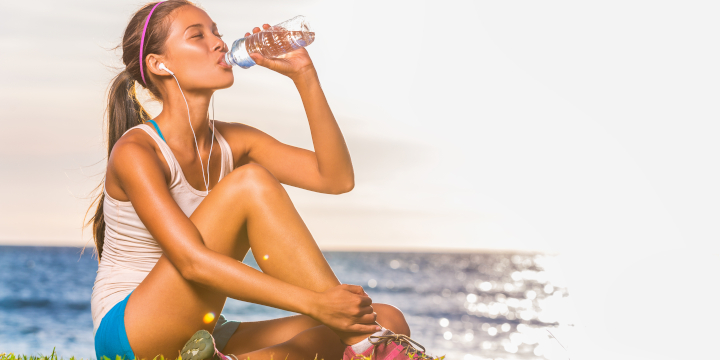 Methylsulfonylmethane helps repair the rigid fibrous tissue cells in our muscles that "break" during exercise, thus helping to heal from their edematous state for prolonged periods of time.
MSM is also capable of restoring the flexibility and permeability of cell walls within the muscles, facilitating the repair work and also removing lactic acid. 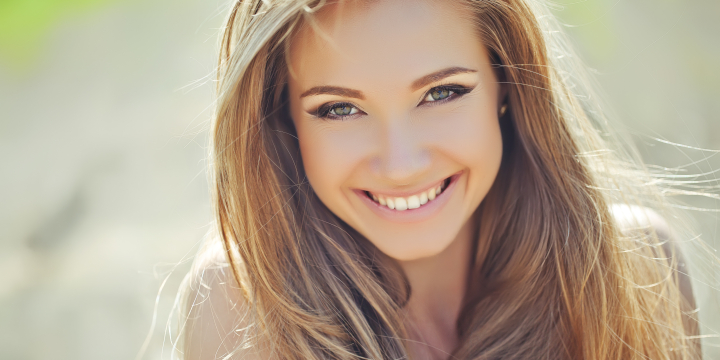 Also known as a mineral of beauty; MSM participates in the formation of keratin and collagen which are essential elements for strong nails and shiny hair

Helps to preserve the trophism of nails and hair by improving collagen and keratin levels; fundamental elements for their health and that of the epidermal layer.
According to some studies, it can also help relieve some skin disorders, such as rosacea, helping to relieve swelling and irritation.

Researchers have also highlighted potential positive effects, to be explored further, in relieving the symptoms of allergic rhinitis better known as hay fever which makes it impossible for many people to cross the springs.

A product well tolerated by the body and is a compound considered safe with side effects, seen in human tests, which are limited to an overdose and which could cause nausea, diarrhea, swelling, fatigue, headache, insomnia or itching or make allergy symptoms worse. For precautionary reasons it is not recommended for use by children and pregnant and breastfeeding women.