Pycnogenol: the most powerful scavenger in nature
Home / Nutraceuticals

Pycnogenol: the most powerful scavenger in nature

Obtained from the bark of maritime pine and from the seeds of vitis vinifera; pycnogenol is considered among the most potent antioxidants found in nature

What is it about?

The precious active ingredient Pycnogenol is extracted from the bark of the French maritime pine, which has become a Pycnogenol® patent of Horphag Research Ltd.
It represents one of the most powerful antioxidant complexes in nature based on procyanidins, bioflavonoids and organic acids, a great bioavailability, a strong affinity with collagen and great beneficial properties for the organism that are very interesting and scientifically proven. 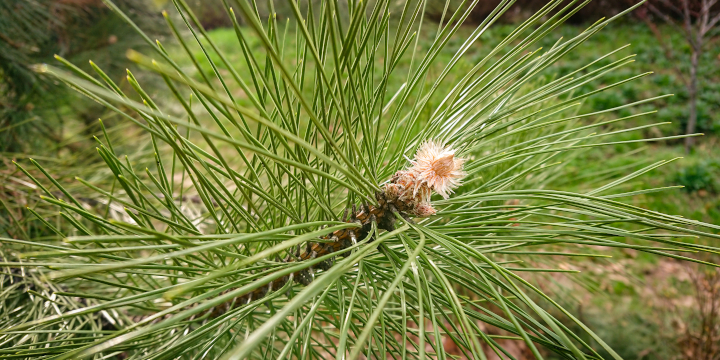 A real mine of active elements with four fundamental therapeutic characteristics: powerful antioxidant, anti-inflammatory, collagen producer and vasodilator
In the last 40 years this element boasts more than 420 published and reviewed studies that guarantee the safety and efficacy of one of the most interesting nutraceuticals of the moment.
At the University of Berkeley (California), Pr. Lester Pecker promoted its great antioxidant activity, showing that this potency is twenty times higher than that of vitamin C and fifty times higher than that of vitamin E.

An unbalanced lifestyle, a diet poor in nutrients or smoking can result in an excess of free radicals resulting in inflammation of the body: let's stop them with Pycnogenol!!!

We are faced with a real natural weapon adjuvant in the prevention of cardiovascular diseases such as venous insufficiency and all its manifestations (heavy legs, itching, edema, capillary fragility).
Pycnogenol has been shown to contribute significantly to the improvement of some risk factors by allowing the normalization of blood pressure and the function of platelets, also offering decisive support to vasodilation.

According to some scholars, maritime pine extract would help prevent edema and swelling of the lower limbs during long air travel and prevent chronic venous insufficiency and capillary fragility.
Research shows that the bioactive elements, extracted from the French maritime pine, are able to effectively seal the weakened capillaries and block the flow of blood from the tissues; cause of annoying swelling and edema.
With regard to venous insufficiency, 15 clinical studies have so far been published on Pycnogenol on a total of 784 patients which have demonstrated its great efficacy in the treatment of venous insufficiency.

Further clinical studies also demonstrate the preventive efficacy of Pycnogenol® in limiting the onset of cardiovascular problems.
In a study published in the journal Clinical and Applied Thrombosis / Hemostasis, researchers looked at swelling of the ankles during airplane travel on 169 participants, finding that passengers who took Pycnogenol® had less swollen legs and ankles and less discomfort.

In the era of the development of anti-aging, Pycnogenol is added with increasing scientific support to effective nutraceutical substances, with a positive impact on the skin. 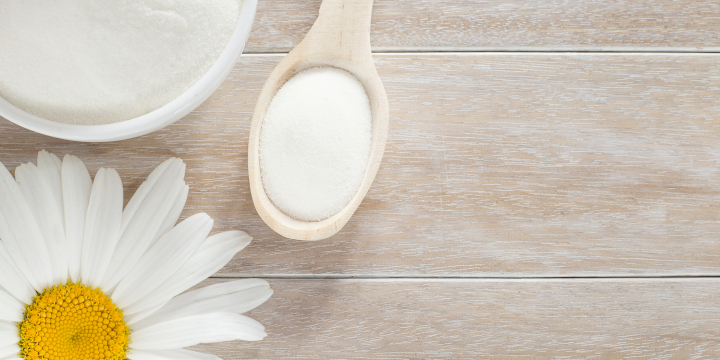 In particular, the maritime pine extract helps to regulate the production of collagen; the connective tissue protein that gives the skin elasticity and tone.
Another characteristic of Pycnogenol is that of stimulating the production of hyaluronic acid, a substance that moisturizes the skin and prevents the formation of wrinkles.

Protects the skin from the sun's rays

Excellent when used as a second line of defense after sunscreen to prevent erythema and premature aging of the skin.
Helps reduce hyperpigmentation, improving the defensive functions of this external organ. 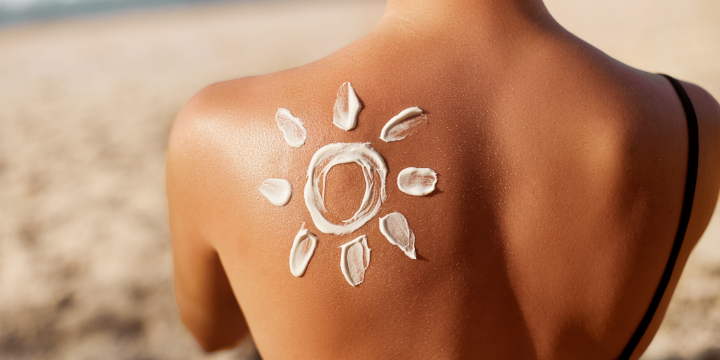 Also valid for the joints: it promotes mobility and relieves pain

When the cartilage reaches a certain level of abrasion and the joint tissue is affected with consequent local inflammation and reduction of joint flexibility and pain; the maritime pine extract is efficient.
Also in these cases, several studies show that Pycnogenol is able to promote the mobility and flexibility of the joints and to reduce pain in a natural way thanks to its anti-inflammatory effect, which limits the activation of the pro-inflammatory factor NF-kB . 15.8%.
This factor controls the mobilization of all pro-inflammatory molecules that have a destructive role in arthritis adding that in this regard it has also been shown that in humans the consumption of Pycnogenol® naturally inhibits the production of COX-2 enzymes during the inflammation, helping to further reduce joint pain.

The maritime pine and the menstrual cycle

Thanks to its anti-inflammatory power; Pycnogenol also finds space to naturally counteract the discomfort associated with premenstrual symptoms by relieving cramps and abdominal pain.

Its action also involves the metabolic sphere where its effects on the absorption of carbohydrates with the inhibition of the digestive enzyme α-glucosidase in the duodenum are known.

Even at the ocular level, an area where the support of antioxidant elements have shown real value, we find five clinical studies, carried out on over 1000 patients that demonstrate how, the maritime pine extract, is able to strengthen the capillaries of the retina and protect the view. 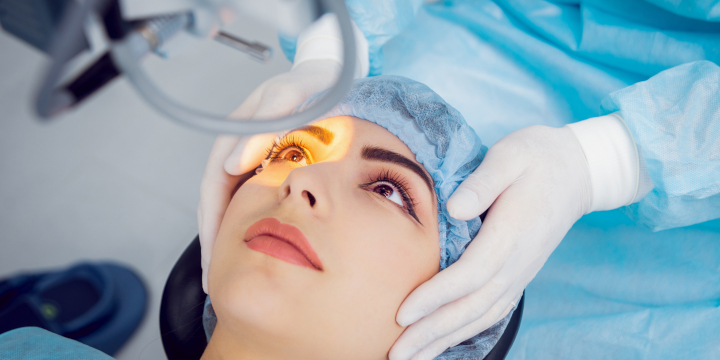 Suggested articles
Maritime pine and its virtues
Astaxanthin, the most powerful antioxidant found in nature
Bodybuilding and heart | Is it true that bodybuilding is bad for the heart?