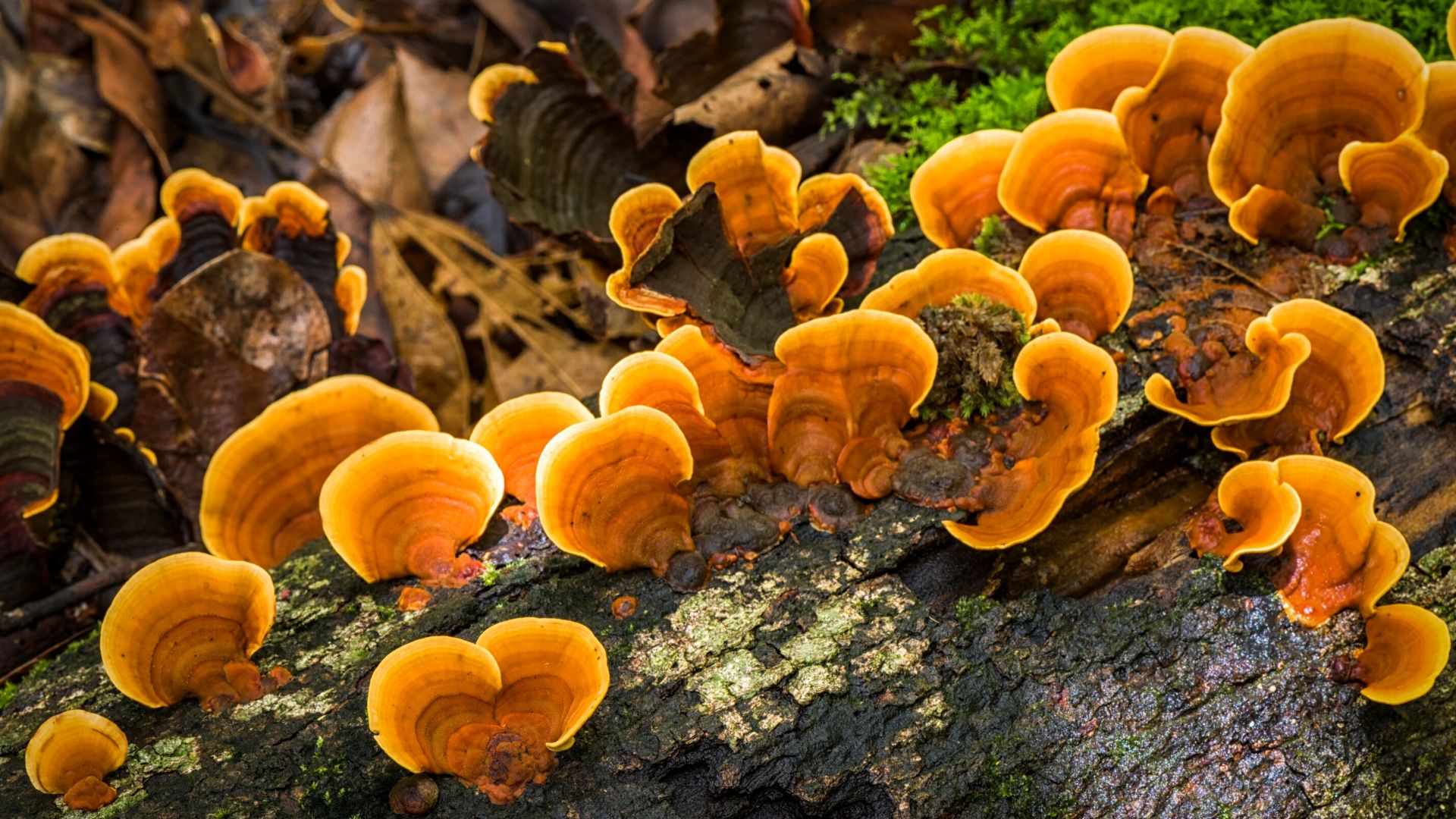 Reishi Benefits and properties of reishi, the immortality mushroom

Reishi (Ganoderma lucidum) is one of the most famous medicinal mushrooms in the world and has been used for over two thousand years in the various Traditional Oriental Medicines for its properties. Best known with its Japanese name "reishi", in China it is known as Ling Zhi or Ling chi and has always been considered among the 10 most powerful and effective natural substances of the various traditional medicines.

Reishi: a miraculous mushroom between tradition and modernity 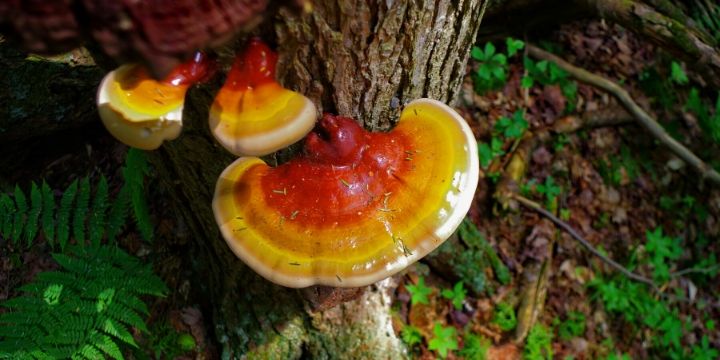 The reishi mushroom grows spontaneously on the trunk of trees in some areas of Asia.

The ancient Chinese nicknamed the Ganoderma Lucidum "mushroom of immortality". It is, in fact, the rarest and most precious remedy of Traditional Chinese Medicine. Legend describes it as a "spiritual essence" that has the miraculous power of "bringing the dead back to life".

It is the most well-known mushroom in micotherapy and, probably, also the one with the highest number of studies and research, which has aroused the interest of western medicines.

Traditionally, reishi is used in folk medicine in China and Japan as an adjuvant for liver and kidney disorders, hypertension, arthritis, neurasthenia, insomnia, bronchitis, asthma, and gastric ulcers.
In China, it has been used since time immemorial also as an adaptogen and tonic. 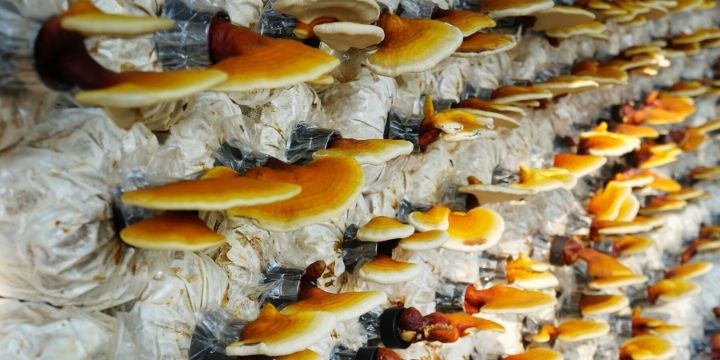 About 4000 bioactive compounds have been isolated from the fruiting body of the Reishi Ganoderma lucidum, of which about 140 triterpenes/terpenoids, over 200 types of polysaccharides and glycoproteins, nucleotides, cerebrosides, ergosterols, fatty acids, proteins with specific activities, peptides, and traces of other elements. Among the minerals, it is important to note the presence in high quantities of germanium, which explains many of its beneficial effects.

Here are some of the most important active ingredients of reishi:

To each of these many bioactive elements correspond the specific potential properties, which can be of the "direct" type: 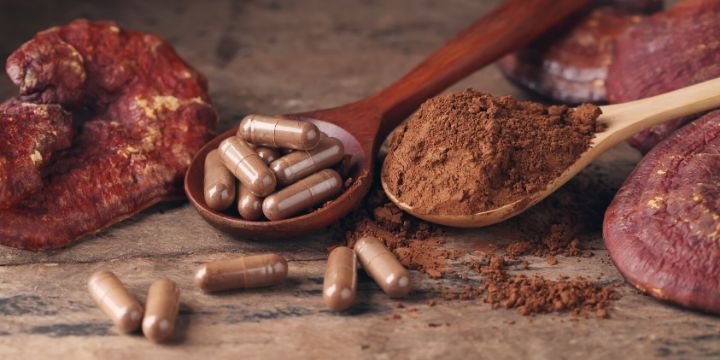 We can consider our Reishi Ganoderma lucidum one of the most powerful adaptogens. This means that this mushroom can contribute nonspecifically to the body's resistance to stress of various nature, both physical and mental. Let's see in detail all the benefits of using reishi:

There are no particular contraindications or cases of toxicity associated with the use of reishi. However, in rare cases, mild digestive disorders, skin rashes or migraines have been reported but limited to the first period of use. These "side effects" are attributable to the detoxification process triggered by Ganoderma.

Cases have been reported in which the administration of high dosages of the fungus resulted in the release of loose stools. This side effect can be countered by taking good doses of vitamin C, a vitamin that, among other things, significantly improves the absorption of the nutrients contained in the mushroom.

Interaction of reishi with drugs

If you take blood pressure, anticoagulant and hypoglycaemic (e.g. insulin, or metformin) or antiplatelet drugs, its use is to be avoided, because the fungus participates in similar activities and can, therefore, cause hypotension, excessive bleeding, or hypoglycemia.

As we have seen, numerous scientific studies have been carried out on reishi in both pre-clinical and clinical Oriental Medicines, published in peer-reviewed international journals, in which multiple pharmacological effects have been recognized to the fungus. To date, clinical studies in western medicine are to be confirmed to attribute a scientific validity to the uses of Ganoderma lucidum. However, expectations are rather rosy, given the number of studies underway.