Resveratrol: what it is

A phenol rich in antioxidant and anti-inflammatory properties which is found mainly in grapes and which is also called an "anti-aging molecule" due to the great benefits it can give to our body.

Produced by some plants; Resveratrol is also useful in response to stress deriving from attacks by pathogens, such as bacteria or fungi.
In nature its present in various foods, in particular: 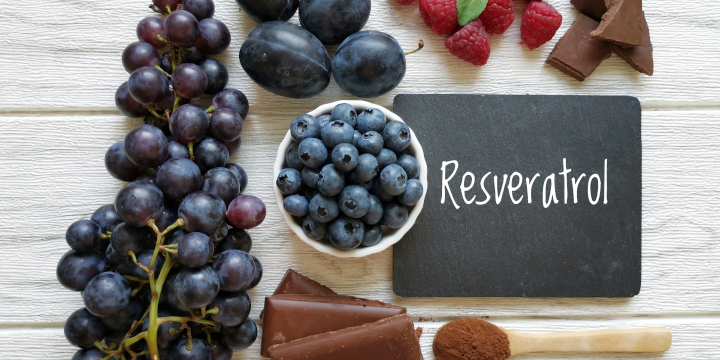 It began to attract attention when it began to be noted that the French, despite following a diet rich in fat and sugar, had on average less incidences of cardiovascular disease than other Mediterranean populations.
A careful study revealed that, in addition to consuming more saturated fats and sugars, France was the country that also consumed the most red wine.
It was noted that the cause of this difference was to be attributed to the Resveratrol contained in the grape skin and, in the following years, it was discovered that this substance had an antioxidant and anti-inflammatory action at much higher doses than those found in wine. 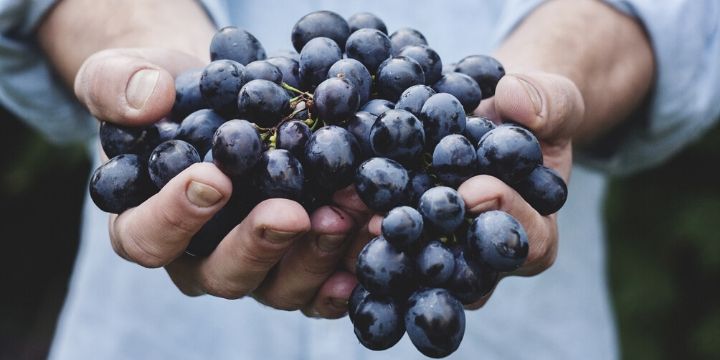 Subsequent studies have also brought to light various cardioprotective properties with an action of support for the maintenance of cells by protecting them from aging processes.
Other researchers, real cornerstones of anti-aging such as Dr. Guarente and physician David Sinclar of Harvard University, have managed to explain this effect that appears to be rejuvenating on cells.
It has been discovered that some proteins called sertuins contain the cell's genetic baggage and their stimulation causes a sort of "back-up" of the cell's information during DNA replication.
This data retention is precisely what has allowed, in recent years, to be able to establish the biological age of an organism in order to stop its deterioration due to natural aging processes and even try to return to a previous transcription.
To make this happen it is necessary that the sertuine proteins are made hyperactive with the presence of NAD inside the cell.
Resveratrol is involved in the production of this cellular NAD. 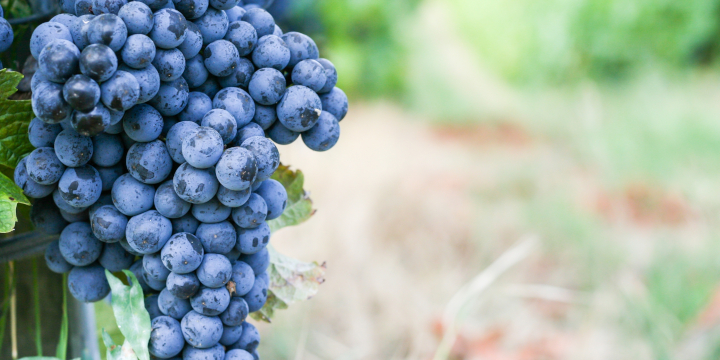 Contraindications and side effects

There are no known side effects related to taking Resveratrol however, during breastfeeding or pregnancy, its always good to follow the advice of your doctor.
Although some still have some doubts about the beneficial and powerful effects of Resveratrol, science agrees that this substance is an exceptional source of antioxidants that are so good for health.