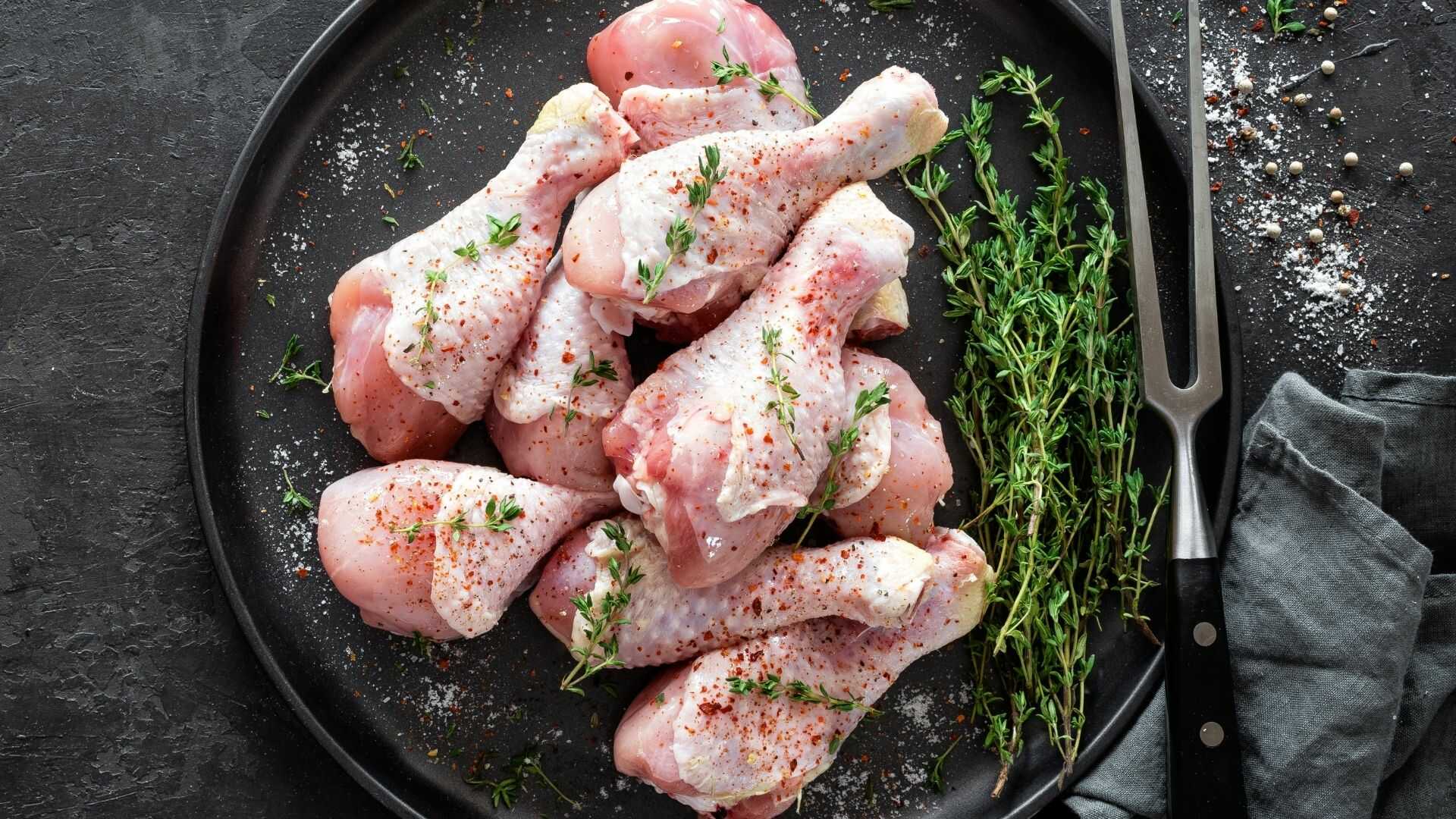 Taurine What it is, why take it, what are the side effects
Home / Nutraceuticals

Taurine What it is, why take it, what are the side effects 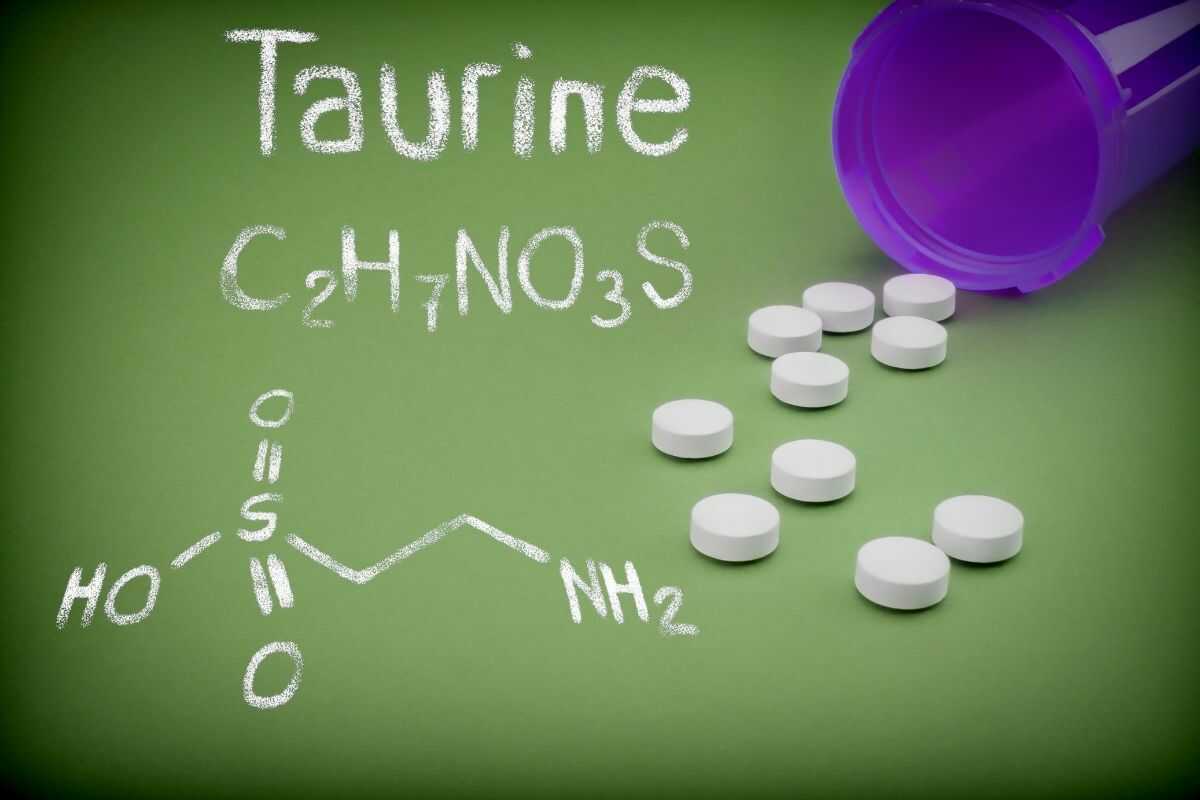 Taurine, or aminoethanesulfonic acid, is a very abundant amino acid in the human body, especially in the retina, brain, skeletal muscle tissue, and myocardium. The name aminoetasulfonic acid is due to the fact that the carboxylic group (COOH) typical of amino acids is replaced by a sulfonate group (SOOOH).

Taurine, as well as in numerous tissues, is also found in bile, and it is precisely from bull bile that it was first isolated in 1827 by two German scientists, Friedrich Tiedemann and Leopold Gmelin. Despite its abundance in the human body, taurine is not an amino acid included in the protein structure.

The greatest production of taurine occurs from the amino acids cysteine ​​and methionine.

Functions and properties of taurine

The functions of taurine are numerous, some very important are the role played: 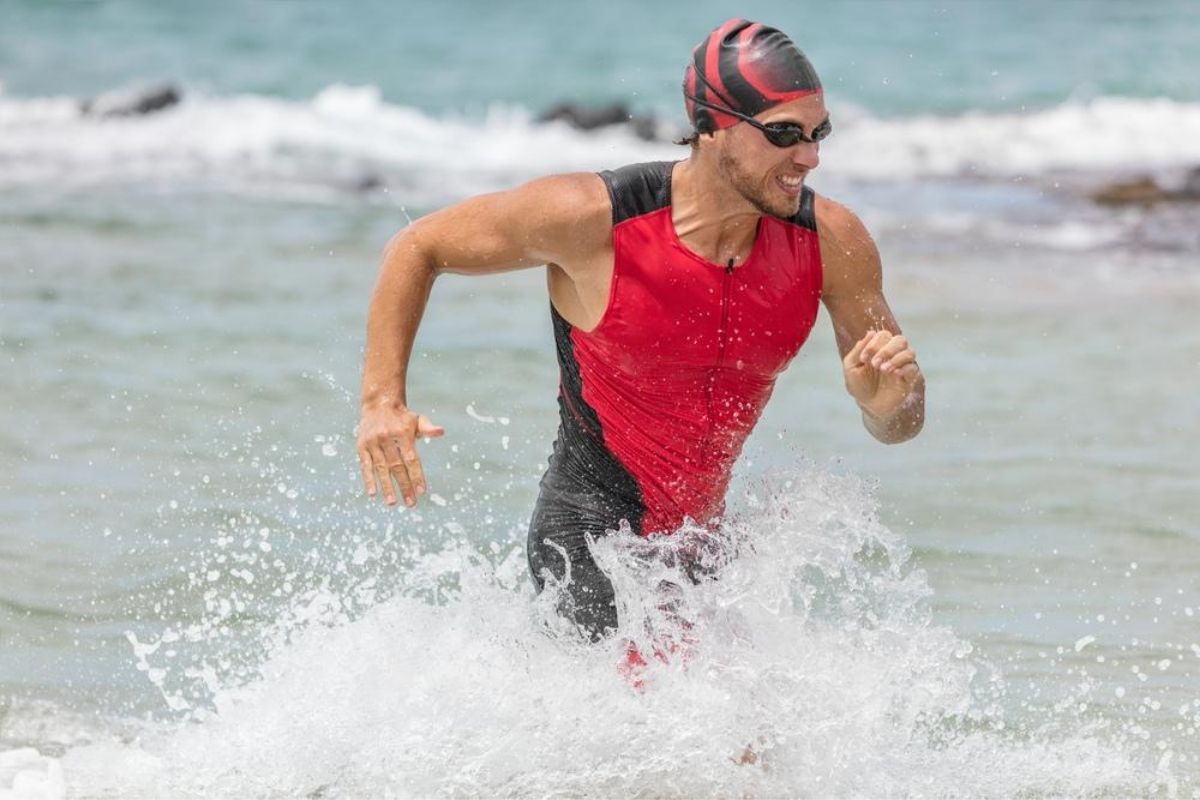 The effects of taurine on sports performance and training, both on animals and on humans are different. The best known is certainly to increase the ability to produce force due to the increase in muscle contraction capacity.

Some studies have shown improved resilience in subjects taking taurine after performing exercises involving eccentric contractions. Specifically, a study has shown how the intake of taurine in the post-exercise stages in doses of 0.1 g per kg of body weight can accelerate recovery and mitigate the damage caused by eccentric contractions of the brachial biceps muscle. The greater speed of recovery has been attributed to the ability of taurine to reduce damage induced by inflammation and to its antioxidant properties.

Taurine and reduction of DOMS

Even a further study, which saw the administration of taurine and branched-chain amino acids, showed that this supplementation reduced the DOMS caused by very intense eccentric contractions. This suggests that the integration of taurine and branched-chain amino acids in the appropriate doses is a strategy to be evaluated for the attenuation of DOMS.

Another important effect of taurine supplementation is the increased lipid oxidation in post cardiovascular exercise performed at moderate intensity (60% VO2max) and fasting. It has been seen how a dose of taurine between 3 and 6 grams per day can stimulate lipolysis and increase lipid oxidation when combined with exercise based on aerobic metabolism (oxidative system).

The average taurine consumption, for adults who do not follow exclusively plant-based diets, has been estimated between 40 and 400 mg per day. Let's see in which foods there are high levels of this amino acid.

It is important to note that cooking food is not a factor capable of significantly changing the amount of taurine.

As for the side effects due to the abuse of this substance, it is important to highlight the correlation between the consumption of energy drinks and taurine.

The presence of taurine in the quantities used for energy drinks has been considered safe, different is the discourse relating to the safety of the energy drinks themselves, whose tendency to excessive consumption is a matter of concern, especially for the young population. Acute and chronic side effects of excessive taurine intake have not been well documented. 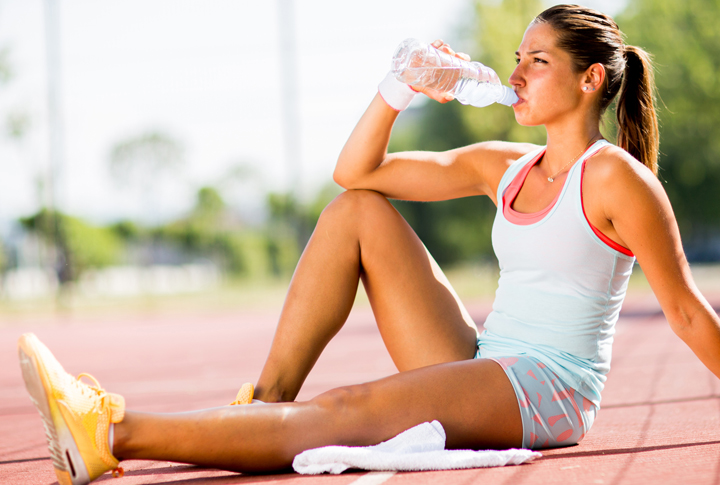 The properties of taurine certainly make it a very important amino acid and demonstrate, once again, how a healthy diet and, if necessary, the rational use of food supplements, are the main pillars in building aptitudes such as to improve the lifestyle, both of both professional athlete and non.

Suggested articles
Quercetin | The Flavonoid with Anti-aging Properties
Royal jelly: what is it for and why is it so good?
Reishi | Benefits and properties of reishi, the "immortality mushroom"