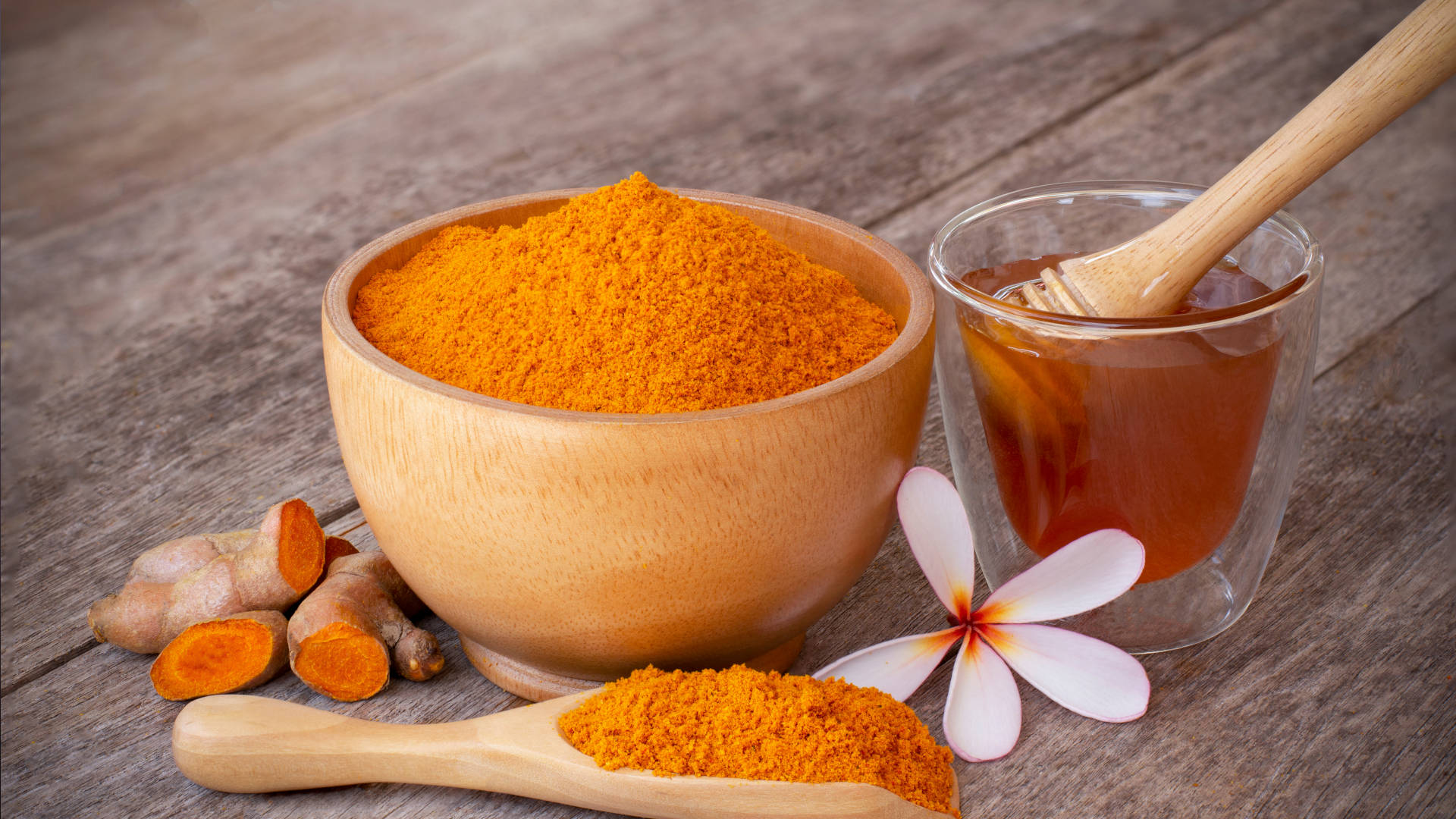 Used for thousands of years in Ayurvedic medicine to treat infections as a muscle relaxant and as a promoter of well-being in general; turmeric is one of the most beneficial spices for our body.
Rich in many properties: that's what it is!

The spice with a yellow-ocher color and its strong aroma, used, in particular, in Indian cuisine and which is obtained from the pulverization of the rhizome of curcuma longa; a tropical plant belonging to the Zingiberaceae family.
Used for years, in Traditional Chinese Medicine, to restore the balance of the meridians of the spleen, liver and stomach and to make the blood more fluid.
Ancient medicine recommends taking it on an empty stomach diluted in water to enhance its detoxifying effects. 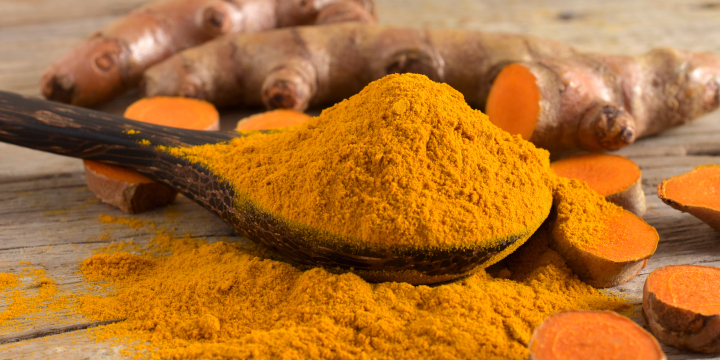 Curcumin is obtained from the turmeric spice; a very powerful antioxidant also responsible for its yellow color.
Curcumin is the active ingredient that makes this spice exceptional and rich in its many beneficial properties.

Identified for the first time in 1842 by Pelletier and Vogel; is responsible for all benefits..

Curcuminoids, active compounds of turmeric, participate in the antioxidant and anti-radical activity with the ability to be scavengers of highly reactive radicals that damage tissues and DNA.
Curcumin is a valuable aid in dealing with ailments that benefit from its use.
Its able to fight the negative effects of oxidative stress and improve insulin resistance, fight intestinal inflammatory states, heartburn and gastritis thanks to its anti-inflammatory and antibacterial action. Among its beneficial effects we also find the protection of nerve cells with an improvement in mood thanks to the increase in levels of serotonin and dopamine.
It also slows down the progress of Alzheimer's and the deposits of beta amyloid; the protein involved in the progressive degeneration of brain cells that affects people with Alzheimer's.
It has a positive effect on the immune system and is responsible for reducing the accumulation of fat, particularly indicated during weight loss and also in the subsequent period to protect the metabolism and the introduction into the blood of waste previously accumulated in the adipose deposits.
For those suffering from joint problems and osteoarthritis, turmeric can make a huge difference in inflammation and pain by improving joint stiffness due to these problems.

Is this spice also called Indian Saffron and used as a food coloring? 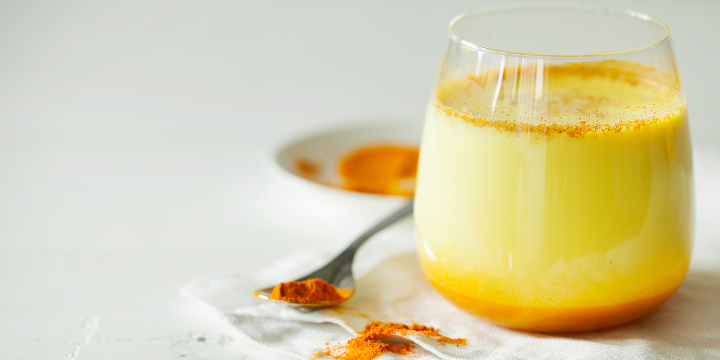 The English name turmeric derives from a Latin term terra merita with which the Romans indicated a yellow mineral pigment identical to turmeric.
Always used as a food coloring to replace the very expensive saffron; still today, its used to give color to ice creams, cheeses and cereals.

Some studies have observed that, when combined with other substances, turmeric is better absorbed and performs all its functions correctly.
The addition of piperine, for example, increases its bioavailability and, if associated with Omega-3, its absorbed very quickly.
A single gram of curcumin, taken on an empty stomach and followed by a meal with fat, is able to give extraordinary absorption results. Combining turmeric with a good source of fats demonstrates several beneficial effects including that of counteracting cellular aging, adiposity and the protection of brain cells. 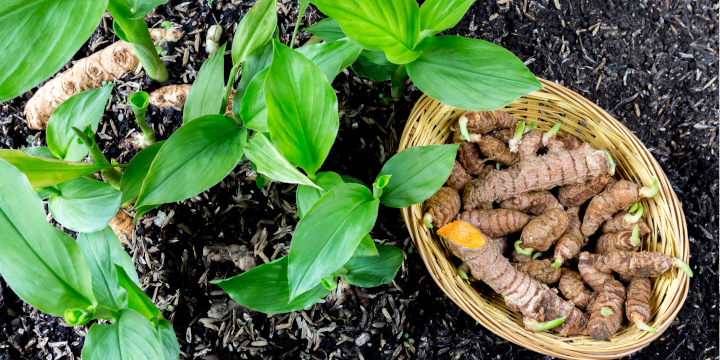 The fresh turmeric root can be eaten raw while the powder must be diluted in water paying attention to the heat so as not to lose any of its virtues and deteriorate its active ingredients.

And do you usually include turmeric in your diet? Did you know its properties?