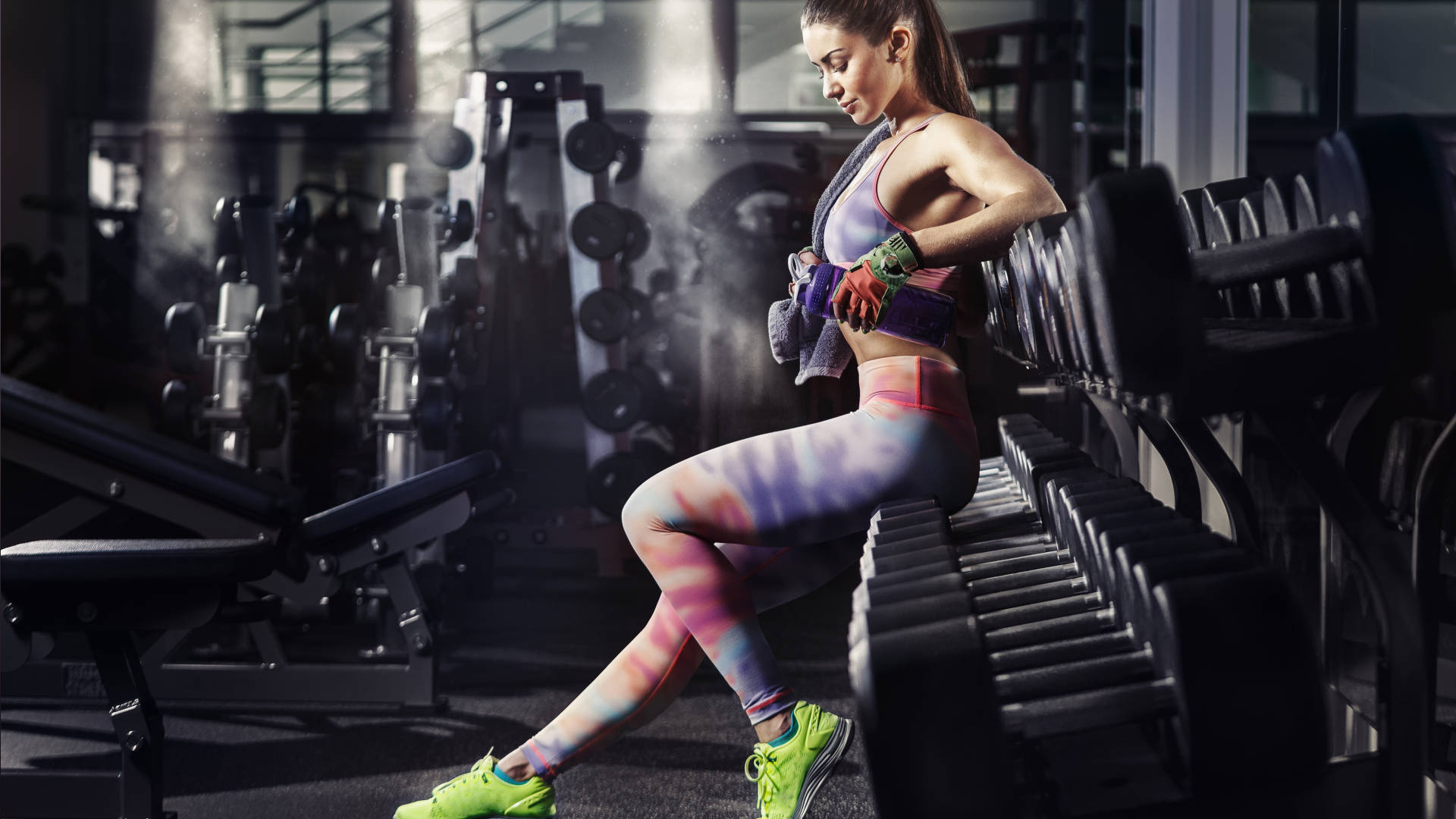 Weights and femininity: is possible?

The most common phrase for those approaching the world of weights is: "the trainer told me to do this!"
Everyone thinks in their own way although no one thinks like the others so much to ridicule bodybuilding itself in its substance.
But let's start from the basics.

Bodybuilding from my point of view

Its the sporting discipline aimed at the aesthetic improvement of those who practice it that is based on the knowledge of multiple sciences: chemistry, physics, anatomy, medicine are only the main and fundamental.
The term discipline emphasizes the empirical aspect of repeating the same conduct with a constant cadence and in the long term.
Science is a set of abstract rules that explain on the theoretical level the reason for the phenomenal: therefore someone has observed reality and has extrapolated the absolute laws that regulate its functioning. 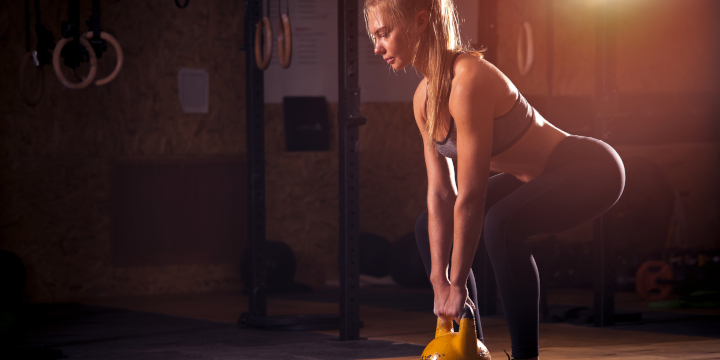 But if bodybuilding is based on science why so much approximation? 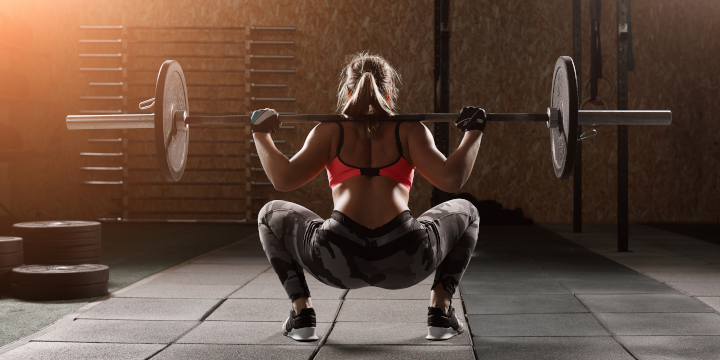 How many times have you found yourself inexperienced to have training programs identical to those of people with physicality and needs opposite to yours?
If, therefore, some without knowledge of the facts make their own experience law, others apply indiscriminately what they have learned from books.

This is what happens when women and men have identical programs or are treated as two opposite worlds.
Both approaches are wrong: we are the same species but diverge by gender.
There will then exist rules that are valid for both as well as peculiarities that deserve the right weight.
The scientific approach is then preferred while always moving from the real data because science itself draws its origin and raison d'etre to deny instead the approach of those who want only experience to count without any scientific foundation.
It isn't by chance that an ancient broachard recited in medio stat virtus. 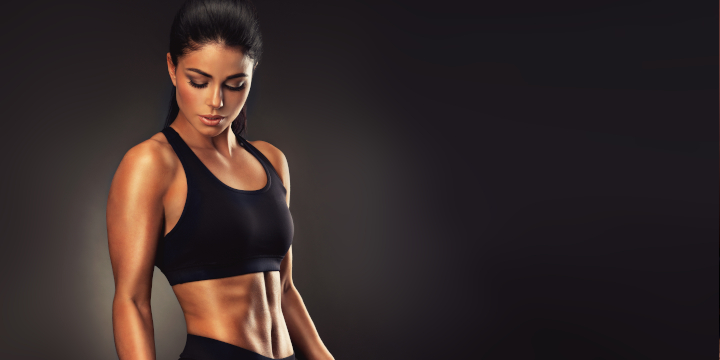 This is intended to be the introduction to a wider series of articles, above all, aimed at the female audience.
The aim is, first of all, to explain how we of Team Yamamoto intend to revolutionize the method of approach to bodybuilding so that the questionable and the not objectively true or qualitative are no longer part of the same.
In this way we will demonstrate that even bodybuilding can be rational and logical and rise to scientific rank by moving from its background with the ambition of new horizons for the future.
The same mood with which our supplements are conceived.
A quality supplement is effective and to be so it is born in the laboratory from scientific knowledge and procedures.
A supplement is qualitative or not without mincing terms for objective data (the raw materials used, its formulation and this isn't compensable with any advertising campaign that the facts pitifully deny) but it is still conceived with an eye to reality and its facets such as the types of users and their needs.
In this context, the female universe deserves not to be considered marginal and to receive the right inspiration.
Due to the extremes of the past, the female bodybuilder was considered an example of ugliness and masculinization.
What we intend to do is refute the preconception that bodybuilding "makes men" and dedicate ourselves to women with special supplements in a substantial way and not only in the packaging but preserving and enhancing their beauty!
Our journey together will aim to emphasize femininity with ad hoc workouts and the use of the right supplements.
I will show you in first person, through theory and practice, using concrete case studies of my experience as a trainer that muscles and beauty are always complementary with attention to well-being and lasting results.
Musculature and beauty are according to our point of view the new frontier in which wellness and beauty meet because for us no appearance has value without substance and this is how we conceive our supplements.
What you buy is exactly what you read!

Suggested articles
Training for the summer - Session 1: Chest, Biceps, Abdominal
Dietary supplement for MMA and combat sports
The secret of training for a bodybuilder? Intensity